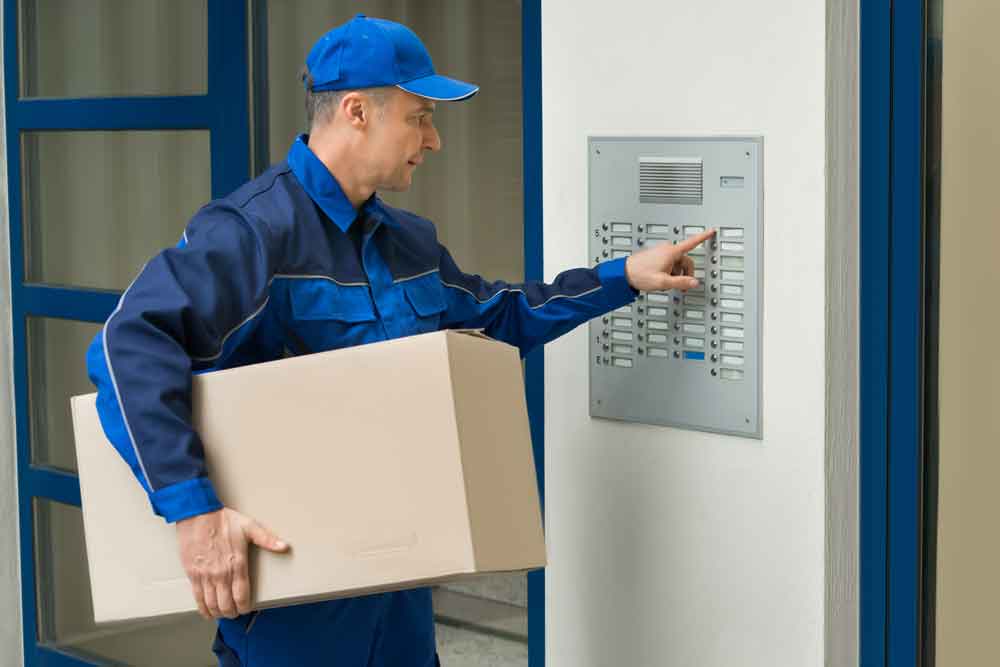 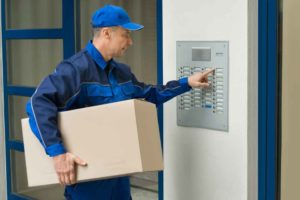 Paging and intercom systems are used to pass on instant messages to individuals who are not close by.

Paging and intercom systems are used to pass on instant messages to individuals who are not close by. There are some key distinctions between both. Paging allows someone to ring a group of extensions and make an announcement via the phone speaker. The called party will not need to pick up the handset as the audio will be played via the phone’s speaker. The person paging will not hear anything back from the people being paged.

An intercom lets you send voice messages to a single extension with two-way audio. This means the recipient can reply to you directly from their phone or web client. Delivery of intercom messages is instant, so the recipient hears a short beep, directly followed by the message. Intercom can be used to remind colleagues to check an important email or remind them of an upcoming deadline. 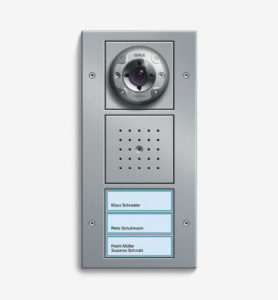 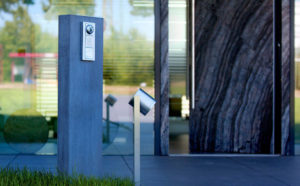 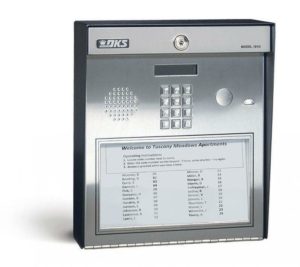 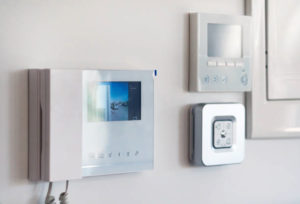 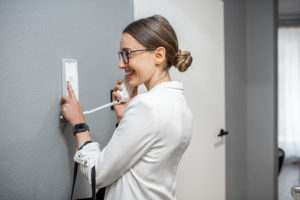 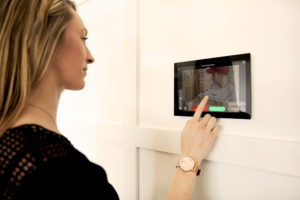